Harambee Starlets off to Lesotho 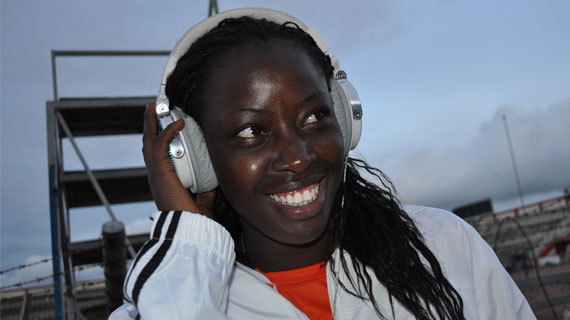 Harambee Starlets off to Lesotho

The Kenya U-20 women’s soccer team finally jetted out for Lesotho on Friday evening. The team will play in a return leg of the world Cup qualifier on Sunday 11th December in Maseru against their hosts.

The plane carrying the players and officials left JKIA in Nairobi shortly after 9:00PM Kenyan time and is expected to land in Maseru early on Saturday morning.

Coach Florence Adhambo speaking at the airport before the team’s departure called on Kenyans to rally behind the team even in prayers as they go out for a crucial win that will enable them sail to the next round of the U-20 world Cup qualifier.

Kenya goes to the return leg match with a two goals advantage after winning the first leg match 2-0 against the same Lesotho team in Nairobi.