Success at last for the Golden Generation of Ivory Coast 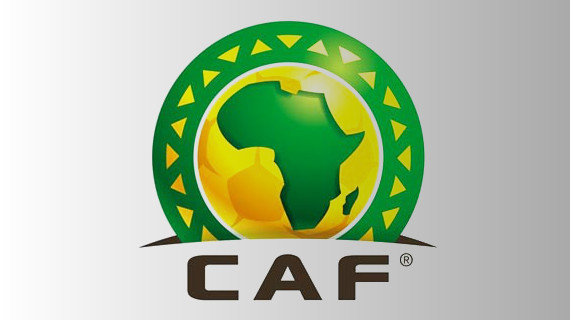 Success at last for the Golden Generation of Ivory Coast

Boubacar Barry’s  exploits in the African Cup of Nations final against led Ivory Coast to their second continental title, 23 years after their maiden win and incidentally in the same manner against the same opponent.

Sunday night’s 9-8 penalty shootout win against Ghana came after the two sides had played to a barren stalemate, just as they in 1992 when the Alaine Gouamene inspired side beat a Ghana side captained by Abedi Pele 11-10 on penalties in Dakar, Senegal.

It is a welcome win for the Ivory Coast’ golden generation, many of whom are in the twilight years of their international careers and can finally exit the international stage with a major trophy.

Ghana, well, it is now 33 years since their last win but their relatively younger squad can build on this experience, perhaps use it as a learning curve for future assignments.