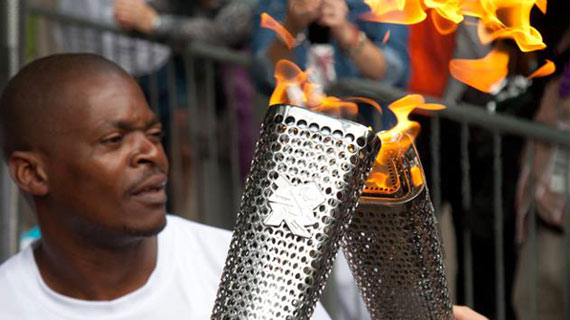 Dennis Muga Omondi who took over as acting chairperson complained that the former had breached their constitution on several occasions. “It’s obvious that we can’t continue working under such conditions. Agnes does things her own way without consulting the board. I think we were all elected to work together and not as an individual,” he said.

They accused Agnes for failing to meet and discuss issues affecting the federation, “When the Koreans invited us to send over winter athletes, she decided to pick players on her own instead of calling for trials or consulting the board,” Omondi added.

John Tita who is still the treasurer called upon all delegates and the committee members to unite in order to support the growth of the federation, “We need a strong federation. A place where we all have equal rights and opportunities accorded to us. But as you know, we also need your voice. Members need to speak up when oppressed so that we can have strong teams during competitions that will bring this country glory and medals,” Tita reiterated.

The newly shaped office now has Dennis Muga Omondi as acting vice chair. Patrick Muthiani will deputize him until an Annual General Meeting is held. Kennedy Ndundi will stand in as the new acting secretary general.

Delegates at the AGM ,according to Muga, will then decide the fate of the federation’s leadership from there.