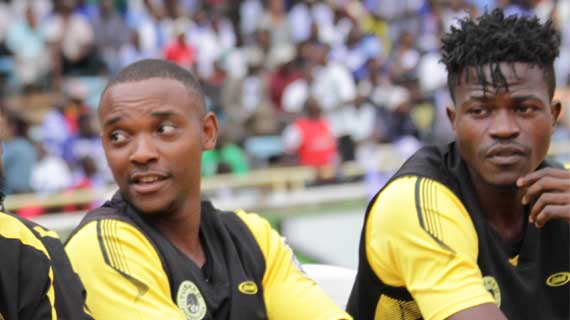 Ziwani based Nyoi FC are through to Sunday’s Koth Biro finals where they will face off with A 1000 Street of Kaloleni.

Nyoi overcame a spirited fight from Pumwani winning their semifinal tie 5-4 in post-match penalties after a 2-2 deadlock in extra time.

Nyoi raced to a 23rd minute through a Harry ‘Baba’ Wanyama penalty before Mohamed Hassan widened the advantage in the 52nd minute.

Pumwani came stronger, late in the game, with goals from Gordon Odhiambo (71) and Ismael Dunga (90) but  they could not make the most of their chances from the penalty lotteries  losing 4-5.