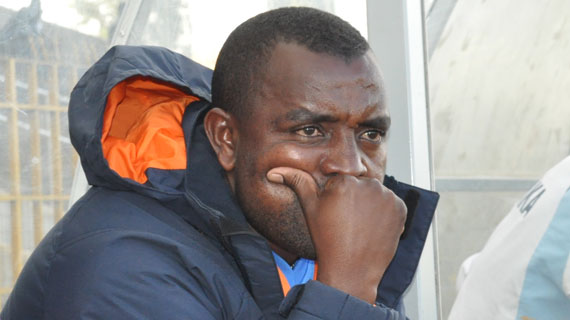 The Embakasi South Constituency Development Fund Committee (CDFC) will sponsor 20 football coaches to be trained by Kimanzi who holds a Uefa A Pro Coaching License.

Kimanzi who is also the founder of Kenya Institute of Soccer Education (KISE) took charge of Mathare United leading them to their first Kenyan premier league title in 2008, clinching it with two games to spare before taking charge of the national team Harambee Stars and the GOtv Shield champions Sofapaka.

The Embakasi South CDFC through the its patron who is the area Member of Parliament Irshad Sumra donated sports kit and equipment worth Sh1.9 million to teams and referees in a view of promoting sporting activities in the area.

Other equipment for other sporting disciplines like darts, karate, boxing basketball, volleyball and table tennis were donated to various clubs in the constituency.

Sumra said they plan to buy a bus that will be used to ferry teams from Embakasi South to participate in various sporting activities and also rehabilitate sports grounds starting with installing floodlights and building terraces on Mukuru Kwa Reuben slums grounds.

Sumra said he has made an order for two mobile boxing rings from China in a view of diversifying and not concentrating on football alone.