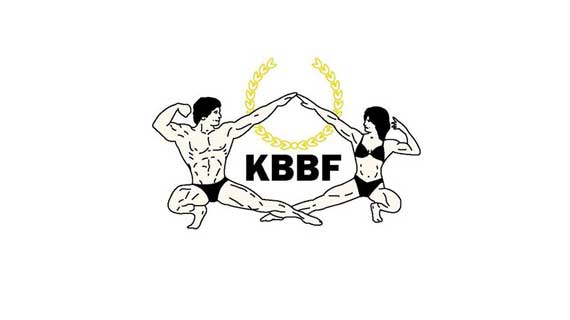 Nairobi will host the new 2015 Muscle Mania championships on 22nd of August while Mr. Carnivore is scheduled for December 11th.

Omedo said they were the bonafide officials of KBBF and dismissed the other group purporting to be in charge, “We have already received an acknowledgement from the government through the Registrar of Sports recognizing our office and already affiliated to the Kenya National Sports Council (KNSC),” he said.

He said according to the Sports Act 2013 its only one organization that will be allowed to run a given sport.

The chairman referred to his written speech and added that, “According to the sports Act 2013, 48 (2) states that the registrar shall not register more than one national sports organization,” he said.

The KBBF officials warned its athletes to stay away from banned substances to avoid doping cases, “We cannot support any athlete from our federation caught with banned substances”, said Omedo.

The federation was challenged by its members present to hold more consultative seminars, “It has been a big challenge for us to hold clinics and seminars due to financial limitations,” said Secretary General Tom Mwalo.