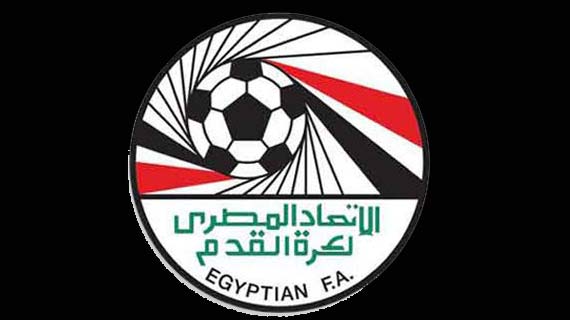 More than 15 people have been confirmed dead and dozens injured in Egypt following clashes between police and football fans ahead of a league match between Zamalek and ENNPI at the Air Force Stadium.

According to reports, trouble started when Zamalek fans tried to push themselves through the gate without purchasing tickets leading to a stampede and clashes with police.

In 2012, more than 70 people died in post-match violence in Port Said when Al Masry fans invaded the pitch to celebrate their teams win over Al Ahly.