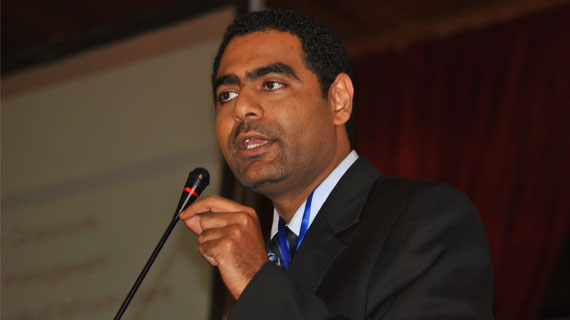 The 9th edition of the Super Eight Soccer Tournament will not kick off as earlier scheduled following a court injunction acquired by Football Kenya Federation Nairobi Branch.

The tournament had been planned to kick off this weekend with organizers announcing that over 100 team shad already registered to take part.

In a statement in respect to the in junction issued on Friday 13th March 2015, Extreme Sports CEO Hussein Mohammed said, “we believe it is the responsibility of all football loving stakeholders to do whatever it takes to ensure the survival of the game in our country.”

Hussein added that, “in the absence of transparency, accountability and visionary leadership, our efforts to transform the game for the good of all shall be an exercise in futility.”

The case of set for hearing on Wednesday 18th of March 2015.