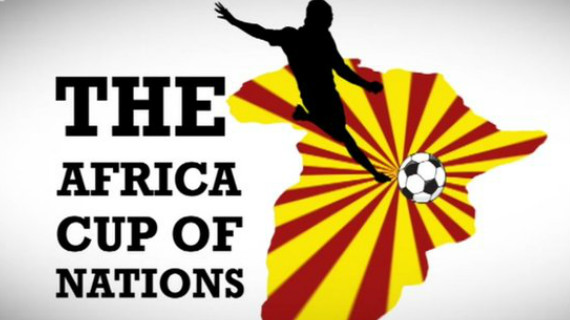 In a dramatic about turn, the Confederation of African Football has awarded Kenya the hosting rights for the 2017 African Cup of Nations.

A communique from the organization’s headquarters in Cairo issued by Chief Communications Officer Magdi Abdelghani says, “  An extraordinary meeting of the CAF Governing Council on 31 March noted that while they had initially rejected Kenya’s bid to host the tournament, recent developments, most notably US President Barrack Obama’s announcement that he will visit Kenya made them look at the venue in different light, hence the decision to award the Kenyans the event.”

Abdelghani added, “ The Governing Council also observed that Kenyan football authorities have multiple broadcast deals with various partners most notably Azam and Supersport, which means that they will be able to broadcast the tournament to what is probably our largest audience ever. The Kenyans have been building new stadiums since 2013 and from what we see on twitter and facebook through the stadium hashtags, they will be ready by 2017. ”

The news has been received positively in Kenya by the FKF who have said, “ We are very delighted to have been given the hosting rights. We will give Africa a show and a half. Surely, if we can host an American President, FIFA must give us the rights to host the World Cup. We are now sending Harambee Stars into a two year camp in readiness to lift the trophy.”

The FKF will now embark on setting up a Local Organizing Committee which will announce the dates, venues and fixtures of the tournament.

The 2017 AFCON will also mark the 60th anniversary since the formation of CAF way back in 1957.