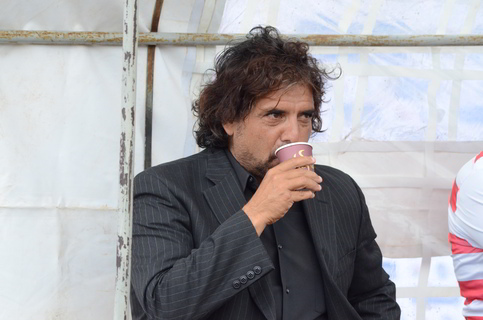 AFC Leopards head coach Rodolfo Zapata says he is proud of the effort his players put in despite their exit in the SportPesa Super Cup on Tuesday having lost 4-2 on penalties to Tanzania’s Singida United. AFC lost a penalty in regulation time and went on to lose two more in the shoot-out following a barren stalemate in 90 minutes.

“My players did a great job. I have no complaints and I am proud of them. Penalties are a lottery and it is different when you take with pressure and under no pressure. In training we were scoring,” Zapata said after the game.

“We have a lot of young players in the team and I am happy with their effort. I have nothing bad to say about them. This was a good experience for them,” the coach further added.

He has also lauded Singida United saying they were more experienced but still managed to match them and he notes they pick positives heading back to their Kenyan Premier League campaign.

Zapata is confident they can still challenge for the crown despite being nine points behind leaders Gor Mahia and notes they will give their all in the remaining 18 matches of the season to bridge the gap and quench their thirst for the trophy.

“The league is still open and we have a chance. We will go back and work hard, put our best effort and try to win this title,” the Argentine further affirmed.