Zanzibar expelled from U-17 CECAFA for age cheating 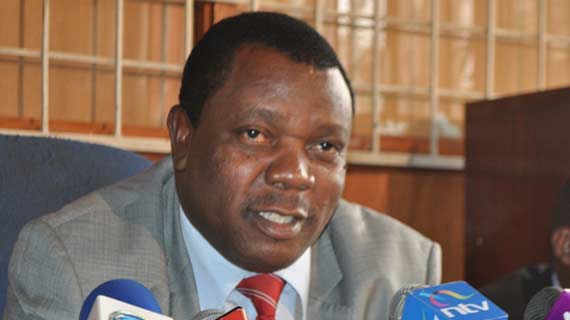 Zanzibar has been expelled from the ongoing CECAFA junior championships in Burundi for presenting over age players.The team will be booked on the next available flight back home.

The organizing Committee of the ongoing CECAFA U17 Challenge Cup in Burundi has expelled Zanzibar from the championships for age cheating.

According to a statement by CECAFA sent to newsrooms on Monday afternoon, Zanzibar is reported to have sent more than ten over age players to the championship and will therefore be put on the next available flight back to their country.

In addition, CECAFA has also expelled three players from the Ethiopian team over the same age ineligibility. Ethiopia will further be fined USD 5,000 as an approximate cost on air tickets, accommodation and meals during their time spent in Burundi as a refund to FIFA who are the tournaments’ official sponsors.

Ethiopia will also forfeit three points from their 3-0 win over Somalia as they fielded the over age players.

The CECAFA statement signed by Rodgers Mulindwa read in part that : “Both Zanzibar and Ethiopia breached the tournament Rules and Regulations on age limit as stipulated in Art. 4.0 (Qualification of players), sub sections 4.3 and 4.6.

“According to the officials Zanzibar presented nine players over the limit for their intended opening Group ‘B’ match against Sudan in Gitega on Sunday April 15.  The match was not played and the committee later found twelve (12) players in total that were born before 2002 as required by the tournament rules.”

The statement continues to note that “CECAFA further notes that The Ethiopian Football Team was also found to have fielded three (3) over age players during another Group ‘B’ match against Somalia at Urukundo Stadium in Ngozi Province the same day (Sunday). Ethiopia had won the match 3-1.”

Zanzibar will further remain banned from all CECAFA related championships until after  the USD 15000 Fine imposed on their federation is settled in full.