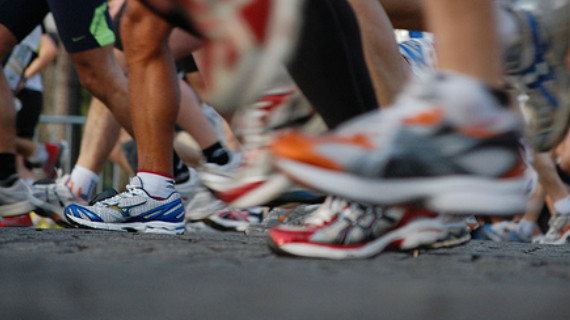 After conquering half marathon races, IAAF World Half Marathon champion Peris Chepchirchir is set to make her marathon debut during the Boston marathon in April.

Chepchirchir was meant to make her debut during the Frankfurt marathon last year, however the injury locked her out.

“My target this year is to move into marathon competitions and from April I will make my first appearance in full marathon in Boston,” Chepchirchr who trains at Kapsabet in Nandi County said.

She said the minor injury has now healed and ready for the marathon.

“I was to run in Frankfurt for my debut in marathon but I developed a minor injury on my lower leg. During my training I started feeling a lot of pain whenever I had an impact with a hard ground. That was when I trained for over 30km but less than that I felt no pain. However I am now well and preparing for the race,”She said.

Last year she ran a world leading time of 30:55 in 10km in Prague and according to her, moving to marathon is not easy.

“Now I will be doing more than I used during the half marathons. I know it will be very competitive but the good thing is that I have experience on the road,” She explained.

Chepchirchir who won the 2016 Family Bank half marathon placed fourth at the Ras Al Khaimah Half marathon last year and she will be using it  in February as a build up for the April’s marathon.