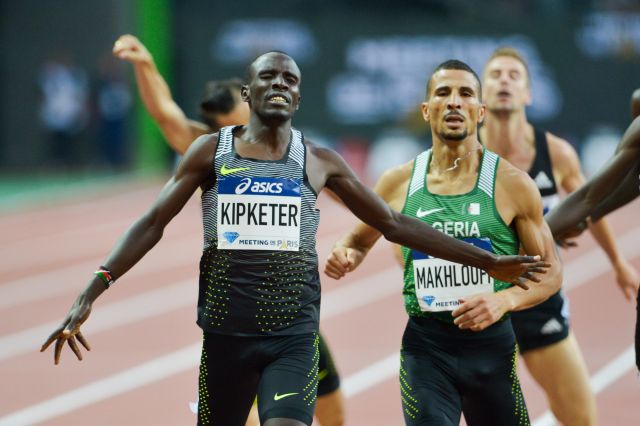 His ban has been backdated to November 2019, making him eligible for a return to competition in November 2021

Alfred Kipketer, the 2013 world junior champion over 800m has been handed a two year ban by the Athletics Integrity Unit for whereabouts failures. The ban has been backdated to November 2019 and he can appeal the decision.

Kipketer, world junior 800m champion in 2013 and a finalist over the same distance at the 2016 Olympic Games in Rio de Janeiro, had been charged with failing to make himself available for out-of-competition drugs tests.

Athletes must let authorities know their intended whereabouts to allow dope testers to find them. If they fail to show or give wrong information three times in a year they can be punished.