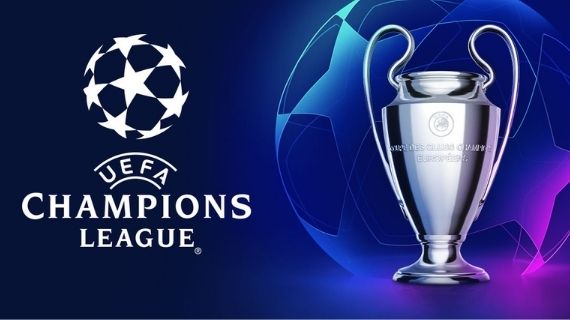 The UEFA Champions League group stage is reaching its climax; what will happen next?

Four teams have already qualified but there is plenty more to play for on Matchday 5 of the UEFA Champions League group stage.

What to look out for?

Benfica out to unsettle Barcelona
Under new management in the shape of Xavi Hernández, Barcelona remain in a fragile state; they have scored just two Group E goals to date, and will need no reminder of what happened when they met Benfica in September, a 3-0 defeat in Lisbon a serious blow to already shaky confidence. Runaway group leaders Bayern have left Barça and the Eagles to scrap for second place, with Jorge Jesus eager for the Portuguese side to seize the moment at Camp Nou. "Because of our quality, we are still challenging Barça's qualification."

Can Villarreal stop Ronaldo?
"Cristiano is just incredible," cooed Ole Gunnar Solskjær after a Ronaldo double earned Manchester United a point at Atalanta. However, the Norwegian has now lost his job and the Group F leaders may need more Ronaldo magic as caretaker boss Michael Carrick takes charge away to Villarreal. Unai Emery's team are level with United on seven points after back-to-back wins, while Atalanta are ready to pounce if either side slip up. But for Ronaldo's five group goals so far, United would have just two points. If the Yellow Submarine can keep him in their sights, the Red Devils could be in trouble.

City break for Paris
Pep Guardiola's team meet Paris, with Phil Foden looking forward to a genuine test of strength. "Paris is going to be a really big game and we want to win it," said the midfielder. Mauricio Pochettino's men are unbeaten in Group A, but local paper Le Parisien was unimpressed by their 2-2 draw at Leipzig last time out (headline: "Paris didn't deserve better"). The right result in England could quell any further discontent. "We need to have the desire to go there and win the game," said Pochettino. "The aim is to qualify and we'll go there with that idea in mind.

• After picking up their first Group B point on Matchday 4, AC Milan may have an eye on Atalanta's great escape of 2019/20 when the Serie A club recovered from a similarly grim start to make it to the round of 16. With Liverpool already through, and Porto and Atlético not out of reach, that escape route is open.

• A hat-trick last time out propelled Robert Lewandowski to the front of the scorers rankings for this season with eight goals. His nearest rival, Ajax's Sébastien Haller, is on seven. Can the Polish international finish top of the charts for a second time, having hit 15 in Bayern's title-winning 2019/20 campaign?