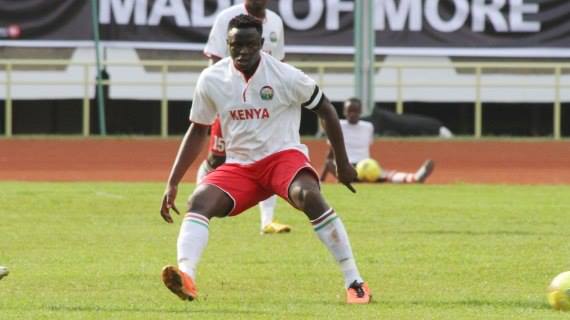 Harambee Stars captain Victor Wanyama is among the top ten best tacklers in the English Premier League according to statistics by respected sports statistics  firm Opta.

Wanyama's second season with Southampton was a great success as he bagged the President’s Choice award at the club’s Player Awards last month.

The 23-year-old Kenyan has a bright future as top clubs including Arsenal are closely monitoring him with an aim of making a swoop.