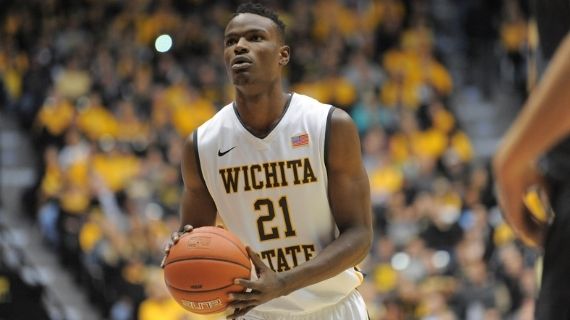 The South Sudanese is one of the four teams who are headed to the Elite 16 Round of the BAL by virtue of a wild card. The other three are Matero Magic from Zambia, ASPAC Benin) and AS Sale (Morocco).

Kenya's Bush Wamukota has featured in the inaugural Basketball Africa League (BAL) before and wants to have a second bite of the cherry.

He arrived in Juba, South Sudan on November 26 with a mission – and that is to propel Cobra Sport to the finals of the continent's premier club competition.

He is highly confident Cobra Sport will be one of the three teams that will qualify from the East Division of Elite 16 and a right to battle the best for the top prize.

The Kenya Morans center noted that Cobra Sport is a great team and has some young talented players to bank on in their quest to make a name in the competition.

"I have been here in Juba for the last one week. We have been preparing to get ready to go to South Africa for the round of 16. We are very ready. We have some young talented players who are athletic," said Wamukota in a chat with FIBA.basketball from Juba.

"We expect to qualify for sure. We expect to be one of the three teams to qualify out of the two groups. And I believe we would have a very good showing in this round."

He went on, "With the addition of me and one of my teammates from Patriots BC, it is going to be a good showing. We are ready. We have been prepared so I feel very confident for us going into the qualifiers."

Wamukota, who put up a strong showing in the inaugural BAL show in May 2021 guiding Patriots BC to No. 4 position after a 97-68 loss to Angolan powerhouse Petro Atletico in the bronze, remains upbeat.

With so much experience gained playing college basketball in Wichita State in USA between 2014-2016, Wamukota is proud of what he is bringing to the team.

He says: "To Cobras, I bring versatility, post presence, and great defensive control," said the 2.11m (7 ft) center who also turned up Tunisia's top side Union Sportive Monastir in 2019 before moving to Rwanda.

Wamukota's Patriots relinquished their Rwanda national league title to rivals Energy Regulation Group (REG) going down 2-0 (66-63 and 64-49) in the series finals. He observes that the new champions are a very good team.

By beating Patriots to the Rwandese Championship, REG earned themselves a slot to the BAL Finals where they will join five other teams from Angola, Egypt, Nigeria, Senegal and Tunisia.

After that loss to REG, he then made a move from Kigali to play in Juba and another crack at the show. He is convinced the move will bear fruits this time round.

"It was a good showing. REG had a very good squad and they came in ready to play. He said adding, "Patriots will have a good showing next year."

They are Division East Group H where they will face off against Ferroviaro de Beira (Mozambique), City Oilers (Uganda) and another meeting with Ulinzi Warriors.

The South Sudanese is one of the four teams who are headed to the Elite 16 Round of the BAL by virtue of a wild card. The other three are Matero Magic from Zambia, ASPAC Benin) and AS Sale (Morocco).

One thing is for sure - that the towering Kenyan will bring something to the team that was lacking during the Tanzania show by using his wing span to frustrate the opponents who encroaches in the defense end.