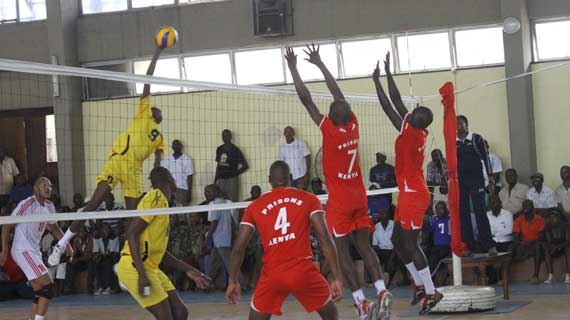 The Kenya Volleyball Federation has announced changes to the start of the season affecting  the  opening two legs.

In a communication on Wednesday , KVF announced that  "there are two changes in the league calendar which was released earlier by the office of the national Organizing Secretary. The opening leg which was initially set to take place in Malaba in March has been moved to Nyeri while the second leg which was scheduled for Nanyuki in April will now be hosted by Nairobi Water at Ndakaini Dam in Thika."