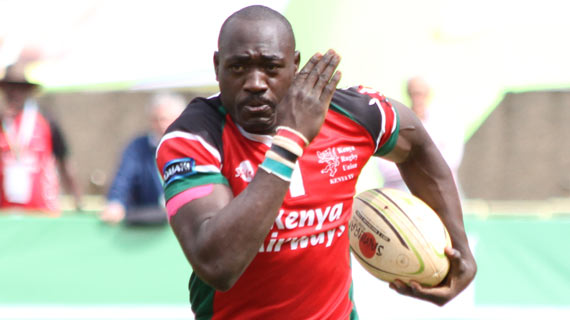 The Kenya Rugby 7's team will this weekend feature at the 8th round of the HSBC World 7's Rugby Series in Hong Kong.

Kenya has been drawn in Pool B alongside South Africa , Canada and France.

With Dan Sikuta and Willy Ambaka pulling out from the traveling party late, Kenya coach Innocent Simiyu said, “ We are hoping to do a bit of adaptation in terms of positions so we can cover these gaps. We have to deal with the resources that we have, we have some players who will double up in some positions. Collins (Injera), with his experience can play either wing or center, Oli (Oliech) who can play any position from flyhalf to wing, Bush (Mwale) who can play center or hooker….We are trying to adapt the players to be able to cover at least two positions. That is what we will do to mitigate the absence of the two forwards.”

Here is a video of the coach's interview in Hong Kong.