USIU-A Bounce back with win over Sailors 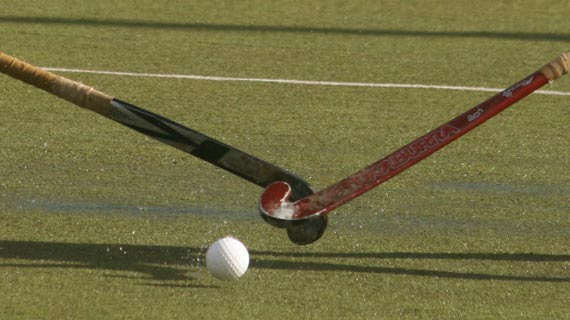 The win catapults the Thika Road students to the top of the leader board on goal difference of two, given that they tie on three points with Parklands Sports Club.

USIU-A, coached by Tom Olal put up a watertight defense throughout the 60-minute highly charged game to sail home  with field goals in both halves.

The returnees to premiership hockey could not keep up with the students' speed and open play, and even Sailor's tactics of aerial passes for chances to punish USIU-A with counters remained arrested.

Brian Kiplimo opened the scores in the 12th minute as the two teams played to a goalless second quarter for USIU-A to settle for a 1-0 at the break. The newly promoted Chase Sailors were once again punished  five minutes into the third quarter through Melvin Mulupi.

Only three sides have played in the men's Premier League and Chase Sailors are now third on the log behind leaders USIU-A (who have played two matches) and Parklands Sports Club.