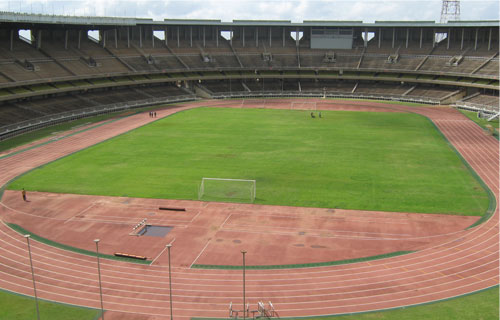 United States of America have pulled out of the IAAF World Under-18 Championships scheduled for July in Nairobi.

The United States Track and Field (USATF) on Tuesday y announced  the USA will not send a delegation for the IAAF World Under18 championships in Kenya set for July 12-16.

According to the letter sent from USTAF to youth coaches in the country, it said the decision arises from Kenya’s designation as a critical threat by the US Department of State.

“Critical is the highest crime and terrorism rating possible. Due to increased security costs and the fact that all athletes would be aged 18 and younger, USATF has decided not to hold a selection event nor to travel to the championship,” the statement read

According to New Zealand, its  foreign ministry  puts Kenya as “currently high risk, with kidnapping, hijacking, terrorism and violent crime among major concerns”.

Speaking over the phone, AK Youth development programme chairman Barnabas Korir said the move may only leave Africa countries in the competition if urgent measures are not put in place.

“Unless the government considers postponing elections to allow the country to prepare. The withdrawals are a worrying and as a nation we need to decide what is best for our country,” He said.

The event will be staged three weeks to the general election in Kenya in August.