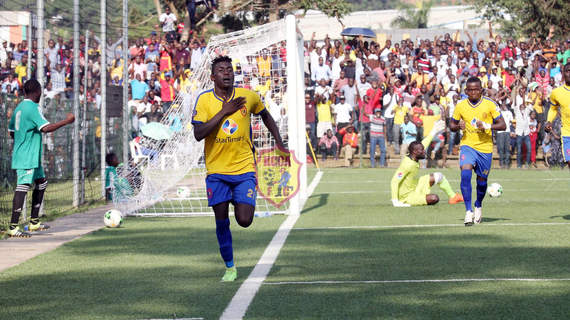 Ugandan club Kampala Capital City Authority (KCCA) FC has made history by becoming the first club in the country to make it to the group stages of the CAF Champions league.

KCCA beat St George SC of Ethiopia 1-0 in the second leg match courtesy of Muhammad Shaban strike at the Star Times Stadium, Lugogo to earn passage to the lucrative group stages where they are now guaranteed of at least Ksh 55million.The teams tied 0-0 during the first stage in Ethiopia.

On Sunday, Gor Mahia could emulate KCCA if they overcome Tunisian giants Esperance.