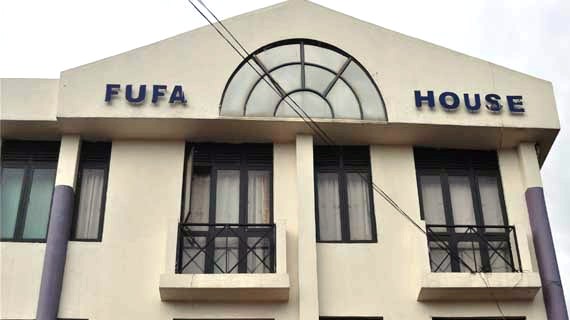 Sources suggest that Uganda Cranes coach Desabre is being sought after by Egyptian giants Al Ahly who have tabled a mouth watering bid.

After guiding the Uganda Cranes to their first ever appearance at the knockout phase of the Africa Cup of Nations since 1978, Frenchman Sebastien Desabre has left his role as the team’s head coach following a short stint.

Desabre took over from Milutin Sredojevic and guided Uganda to the AFCON losing only their last game and into the tournament, they finished second in the group after losing only to hosts Egypt. They went down by a solitary goal against Senegal  in the round of 16.

And just a day after arriving back home, Desabre decided to leave his role.

“On the 6th of July 2019, both FUFA and  National Team Head coach of the Uganda Cranes Mr. Desabre Sebastien Serge Louis mutually agreed to terminate the contract between the two parties. The reasons for termination of the employment contract are for the benefit and growth of both parties,”

“FUFA recognizes the contribution by Mr. Desabre for the improvement of the sporting and professional organisation of the Uganda Cranes inclusive of qualification to the AFCON 2019 Finals and also to the Round of 16,” a statement from FUFA on Sunday morning read.

Sources suggest that the tactician is being sought after by Egyptian giants Al Ahly who have tabled a mouth watering bid to him after his impressive stint with Uganda.

Meanwhile, Emmanuel Amunike is also rumored to be headed out as the Tanzania boss after a disastrous spell in Egypt that left them without a win in their first appearance in the competition in 39 years.

Tanzanians have been baying for Amunike’s blood, questioning his decision making and tactics.