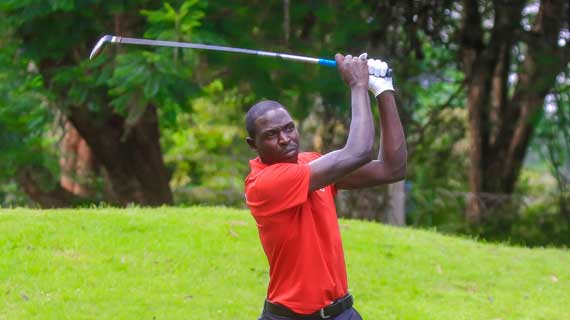 Twelve local golfers will be part of the field at the two European Tour events , the Kenya Open from 18th to 21st March and the Savannah Classic from 23rd to 26th March. Both events will take place at the Karen Country Club in Nairobi.

The dozen earned their places by virtue of their ranking on the Safari Tour Order of Merit at the close of the series at Karen on Wednesday 24 February 2021.

Joining them will be three players from the African continent who played in the Safari Tour. They are Zimbabwe’s Robson Chinhoi, Ngieria’s Andrew Odoh and Uganda’s Philip Kasozi.