Tuyisenge to leave, Kahata, Philemon to wait till after AFCON 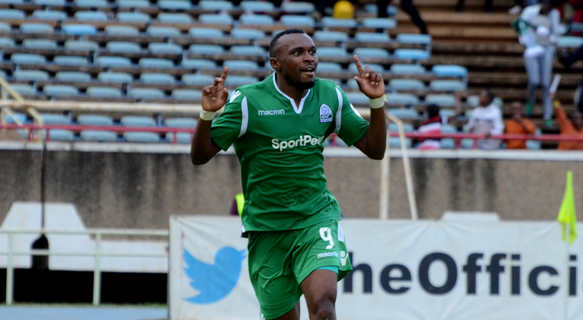 Jack Tuyisenge is set to leave Gor Mahia for Angolan giants Petro Atletico after the two clubs finalized on an agreement that will see Tuyisenge cross over to Luanda for a reported Sh15mn. Officials from Petro have been in Nairobi to finalize the finer details of the contract.

“I want to confirm that Jack will not be with us next season. We have received an offer from Petro and we are in the process of finalizing everything but all signs are that he will leave. He came to us and told us of the offer and as a club, we don’t want to stand between him and progress,” Gor Mahia chair Ambrose Rachier said.

Tuyisenge arrived at Gor in January 2016 from Police FC in Rwanda costing the Kenyan champions a fee of Sh4mn paid to his club. If indeed the figure is true, Gor hgave made a Sh11mn profit from selling their star striker.

The Rwandese scored the penalty against Petro that sent them out of the Confederations Cup and earned Gor a ticket to the quarter finals for the first time ever.

Meanwhile, defender Philemon Otieno and midfielder Francis Kahata say they will make up their minds after the African Cup of Nations. Kahata’s contract ends in June and the club say they will offer him a new contract.

However, Kahata is inclined to leave the club with tanzania’s Simba SC hugely interested in his services.