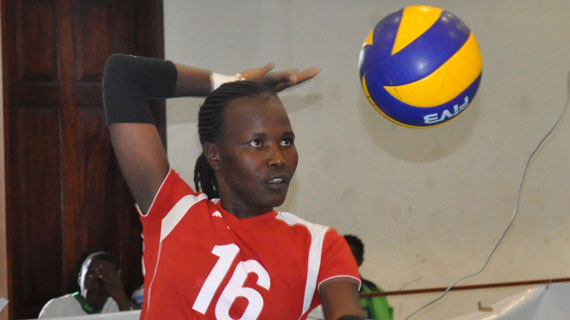 For the first time in the past four years ,Kenya Prisons have blasted their way past  domestic arch rivals Kenya Pipeline with a hard fought 3-2 win in their all Kenyan quarter finals at the ongoing Africa Women Volleyball Club Championships in Monastir Tunisia.

Since last winning in 2013, Kenya Prisons have played second fiddle to Kenya Pipeline who have defeated them in three straight years for the domestic title.

The loss to Prisons has blown away Kenya Pipeline’s eighth title hopes as they will now have to settle for a spot in the category rankings as their 12 year Africa crown hiatus continues.

Pipeline came to the match as pre tournament favourites hoping for an eight title but their dream was squashed in a tight battle that has now rekindled Prisons hopes of going for a charge at their 6th title.

Prison will meet the winner of the second quarter final match between Tunisian sides, Sfexien and CFC .