Thousands expected for the 2017 Discovery Cross Country in Eldoret 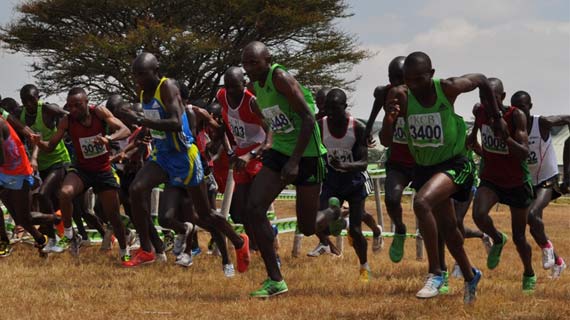 Thousands expected for the 2017 Discovery Cross Country in Eldoret

Over 3000 athletes are expected for the 26th edition of the Discovery Kenya Cross Country set for Sunday in Eldoret.

The organizers said the event will be crucial in the season as athletes build up for the world cross country.

“We have been receiving huge entries in the previous editions and this year we are anticipating that over 3000m athletes will take part,” David Letting one of the local organizer said.

“We have finalized everything and we are ready to host the event at Eldoret Sports Club, "He said.

According to Letting, the event has achieved international standards owing to the caliber of athletes competing at the event.

“Both local and international athletes normally compete here and the great organization has given the event international standards,’He added.

The duo battled each other last year with Karoki flooring  his arch-rival Kamworor. However, the latter went ahead to beat him at the world half marathon championships in Cardiff.