The best of world squash to hold clinics in Nairobi 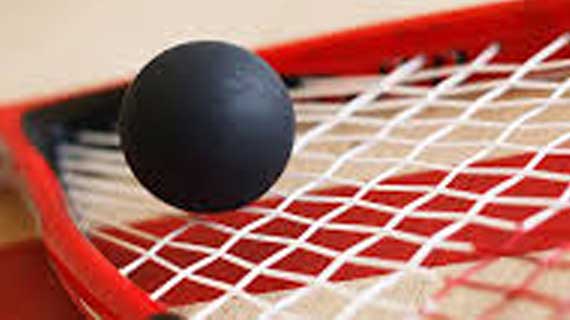 Record eight-time world women’s squash champion Nicol David will lead a host of top players in a four-day clinic between June 27 and 30 in Nairobi.

Record eight-time world women’s squash champion Nicol David will lead a host of top echelons of the game in a four-day clinic between June 27 and 30 in Nairobi.

The trio will be accompanied by Belgian national coach Ronny Vlassaks and international referee Marko Podgorsek, from Slovenia. The contingent of five has been appointed by the World Squash Federation's development initiative christened Ambassador Programme to Kenya.

The clinics will be held at Parklands Sports and Nairobi clubs and will be open to all squash players in the country.

“We are all excited as this is truly the biggest event yet for our sport. Having this great players, coach and referee run clinics in Kenya will stimulate our players even more,” said the Gakuo Ndirangu, the national squash community representative as recognized by WSF.

"The timing is perfect. Squash is on the rise and with all the playing clubs taking up a greater initiative in the promotion of the game at all levels," added Ndirangu who is also Parklands Sports Clun squash captain.

Meanwhile, for the second year running squash players have been forced to organize their own games after the Kenya Squash and Rackets Association failed to put together a national league. This was occasioned by leadership vacuum at the federation following a court petition at the Sports Disputes Tribunal.