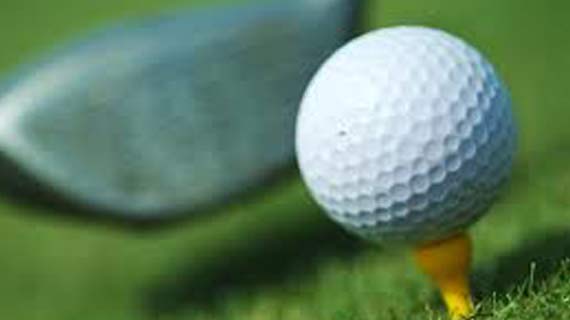 Playing off at handicap 17, she shot 7 under gross to win the highly contested tournament.

The year ten students at Gulab Lochab Academy in Eldoret said he played with a good team of golfers which motivated him.

“I was in the group of our captain Joseph Watunu and he kept encouraging me. I am delighted by this victory since I have been harboring a dream to play professional golf in future,”Sahil who is a 14-year old student said.

Daina Chemweno settled sixth with 1 under gross same with Prabh Lochab however she beat him on countback while Rishab Lochab, former club captain James Waweru and John Barorot  each shot a par to closed the top ten in that order on count backs.

Tom Mutei and Diana Chemweno won the first nine and second nine prizes each on 33 gross.