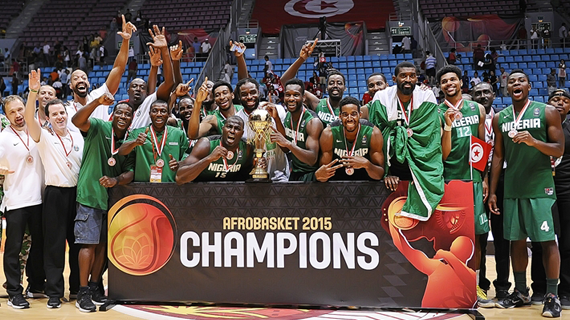 Starting March 4th, basketball fans will now be able to enjoy the African Basketball League (ABL), after StarTimes Media secured live broadcast rights. The PayTV broadcaster will showcase the league, which includes the All Star Games, Play Offs and behind the scenes action, on its TRACE sports channel and TRACE Sport Stars channel.

Speaking on the development, StarTimes Vice President Mr. Mark Lisboa noted that the ABL will add onto the increased sports offering that StarTimes is pushing through, as the PayTV company makes dedicated efforts to appeal to the wider sports fan base in Kenya.

“StarTimes broadcasting of the African Basketball League demonstrates our continuous engagement and support of the best African talents,” Lisboa said. He added that the broadcaster’s commitment in providing fantastic sport and entertainment experience was critical to the sport loving fans across Kenya.

The ABL will see major African teams, including Lagos Islanders, Stallions and Lagos Warriors from Nigeria, as well as Senegal’s Dakar Rapids, Cote d’Ivoire’s Abidjan Ramblers and Izobe Basketball Club from Gabon, clash in the battle of the African titans.

Ugo Udezue, the CEO of ABL, was excited about the deal with Star Times, noting that the platform will contribute greatly to the growth of professional basketball within the African continent.