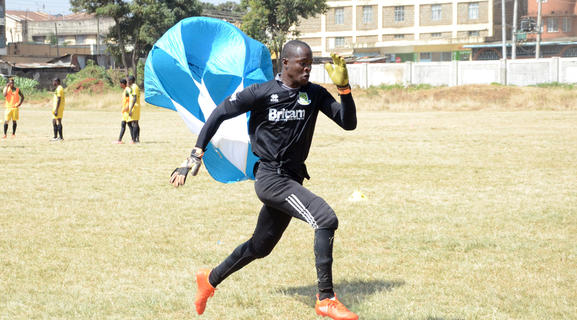 While Mutamba has joined the club for an undisclosed fee, Kasaya joins in as a free agent after terminating his contract at Mathare.

“I can confirm that we have already signed the two players and they will be joining us. We are still looking to bring in more players to strengthen the team,” Sofapaka Secretary Emmanuel kayoyi told Michezoafrika.com.

Mutamba has been one of the shining lights for Wazito and has scored six goals so far this season. His inclusion will add on some competition in Batoto ba Mungu’s forward line which already has Kepha Aswani, Umaru Kassumba and Stephen Waruru who were among the league’s top five scorers last season.

Kasaya has had mixed fortunes at Mathare and has failed to knick in regular playing time in a career plagued by injuries. He hopes a move to the 2009 league champions will give him a new lease of life as he competes for a regular starting place with Ugandan Mathias Kigonya.

Sofapaka head coach John Baraza had hinted the club would bring in quality players as they seek to compete for the title with Gor Mahia.

“If you look at Gor, they have a very deep squad. For us to compete with them, we have to get big game players,” Baraza said in a previous interview.

Sofapaka are third on the log with 28 points, six behind leaders Gor who have played two more matches.