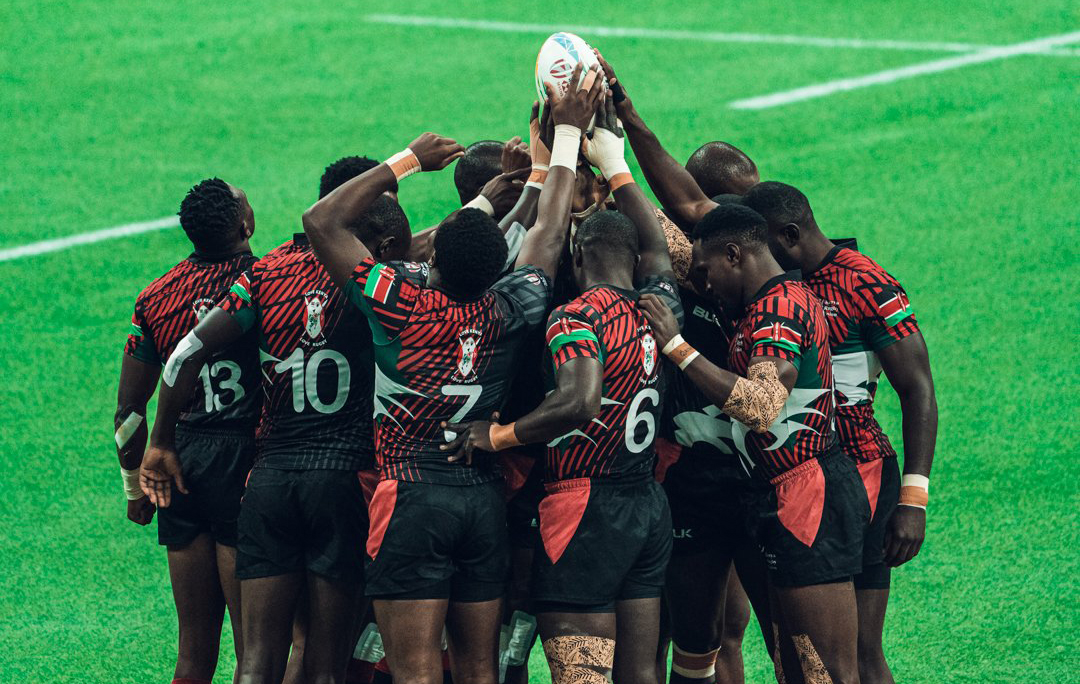 The Kenya men’s national sevens team, Shujaa, will get their campaign at the Commonwealth Games Rugby Sevens competition underway with a match against Uganda at 12.50 pm EAT on Friday 29 July before taking on Jamaica at 8.58pm EAT the same day.

They will wind up their Pool D fixtures with a clash against Australia at 12.50pm EAT on Saturday 30 July.