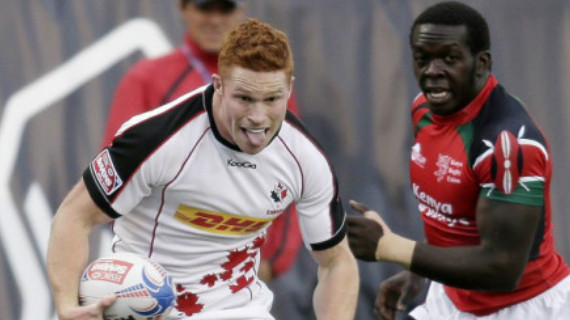 Bad outing for Shujaa in Dubai

Paul Murunga’s search for his first win as Kenya Sevens coach continued after losing all their group matches in Cape Town on Saturday. Shujaa lost against England, Fiji and France and will now battle Argentina in the Challenge Cup with only a maximum of eight points available for them.

Shujaa lost all their matches in the season opening Dubai Sevens last weekend and had hoped for a better show in Cape Town, but it was never to be.

They began the day with a 29-12 loss at the hands of England with kenya’s tried having come through Cyprian Kuto and Leonard Mugaisi. Things were not better in their second match of the day where they lost 38-7 to Fiji, debutant Vincent Onyala scoring Shujaa’s only try of the game.

In the third match, the team had signs of getting off with at least something from the groups, but they ended up losing 291-12 despite dotting down first. Alvin Otieno came through with Shujaa’s both tries.

Fiji and England both went through to the Main Cup quarters from this group.