Seraphine Mukantambara: The Rwandan Queen Superstar Who Rose from the Ashes 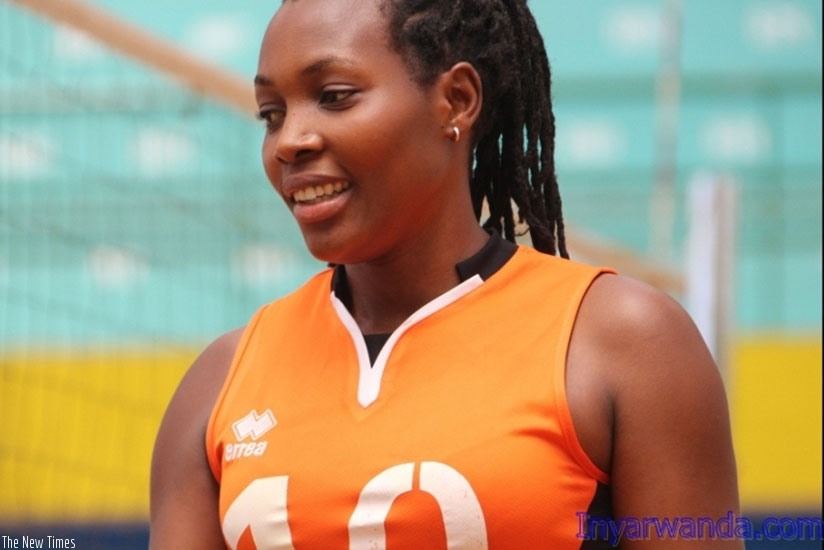 Seraphine Mukantambara: The Rwandan Queen Superstar Who Rose from the Ashes

Despite surviving the cruel embers of Rwandan ethnic cleansing of 1994, one Seraphine Mukantambara has established a trail of success wherever she goes. She indeed epitomizes the latest biggest revelations in African Volleyball. The Rwanda Revenue Authority and Rwanda National Team volleyball star was born in the rainy month of April in 1994. She lost her father and has lived with her mother with four siblings.

Her Story is that of Struggle and Triumph and rising to the heights of success is one that has epitomized the theme of the 2018 Women Club Volleyball Championships in Cairo, Egypt. A true Champion, and an inspiration to all around her, the world, who rises from the ashes at a tender age to conquer with an ‘impossible’ performance at the biggest stages.

The continent has seen very few of her quality. Her career began in 2011 with her current team, Rwanda Revenue and at only 18 years she earned her first team rank and ever since she has become an enigma thriving to become the queen superstar she is.

Seraphine Mukantambara was adorned with her national flag in 2014 during the U18 Girls African Championships, an event that threw her into the global limelight

“My mother is my inspiration. I endured the pain of growing without a father, I can explain nothing about the genocide because it was the very day I was born, however, the stigma still lives on” said the prolific attacker to CAVB press.

“I want to leave a mark in volleyball, and with the support, I am getting from everyone around me, I can do it’’ she stated.

Rwanda Revenue’s rampage in the ongoing Women Club Championship was brought to a sudden but spirited halt by the Kenya Prisons who proceed to the final 4.