Senge , Mutwoi speak out ahead of face-off 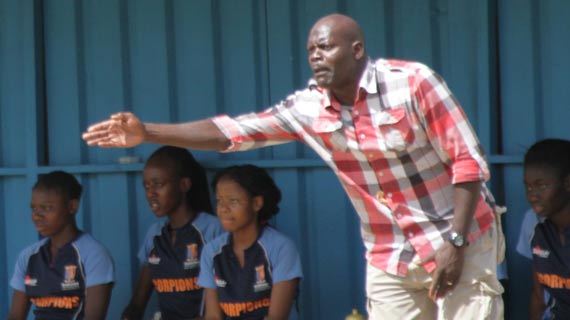 Senge , Mutwoi speak out ahead of face-off

Strathmore University women hockey team (Scorpions) coach  Meshack Senge has called on his team to perform well  in the second leg and especially against Kenyatta University Titans this weekend.

Senge ,who was away in South Africa undertaking an International Hockey Federation (FIH) level 2 and 3 courses, was speaking hours before his team face rivals Kenyatta University in a league match at the City Park this weekend .

“We have not been at our best in the last few matches and I hope the players make an about turn and record good results. At the end of the day, we want the three points that will see us move up the table,” noted the tactician.

His opposite number Dominic Mutwoi believes his team has what it takes to upset their opponents.

Mutwoi said, “We are taking each game at a time. We have of recent times played well and recorded good results and I hope we extend the good performance against our opponents.”

Scorpions edged out Titans 1-0 in the reverse fixture and the derby  promises to be closely contested. Titans are five points behind their opponents and will look to build on last weekend’s 2-0 win over Daystar Falcons.