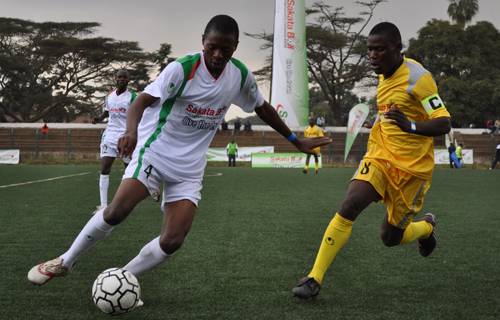 Kenya's leading telecommunication company Safaricom will on Thursday launch a new soccer development program to be called the Next Generation.

A brief statement released on Wednesday reads, “The Safaricom Next Generation is a world class football programme that will transform young talent into professional football prowess.”

This will be an U-16 talent search programme and the scouting will be held in major cities in Kenya including Mombasa, Kisumu, Nairobi, Kakamega, Thika and others.

The tournament had to be cancelled in its third edition in June 2012 due to disagreement with the Football Federation of Kenya Officials who at the time demanded a 20 percent amount of the total sponsorship for administration costs.