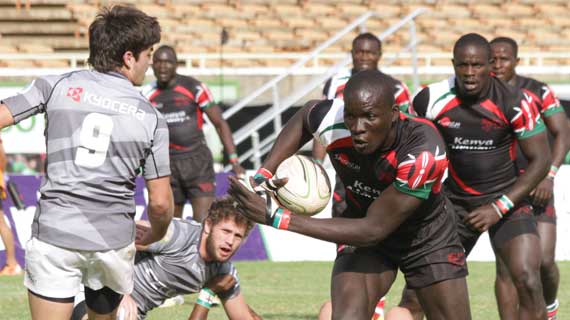 The Kenya Rugby Union has today announced  changes to the annual Safari Sevens Rugby Tournament  pushing the event to November.

According to communication from the Union's secretariat, This year’s Safari Sevens will take place from 3rd to 5th November 2017 in Nairobi.

"The decision to amend the dates of the tournament that has in recent years been held in late September is guided by the need to align it to the start of the World Sevens Series which traditionally kicks off in December, in the process making it attractive to teams wishing to use the tournament as a pre-season build up." KRU announced.

KRU has further announced that they are yet to make a decision on the event venue as well as reclaiming the profitability and popularity of this tournament that has been played every year since 1996.