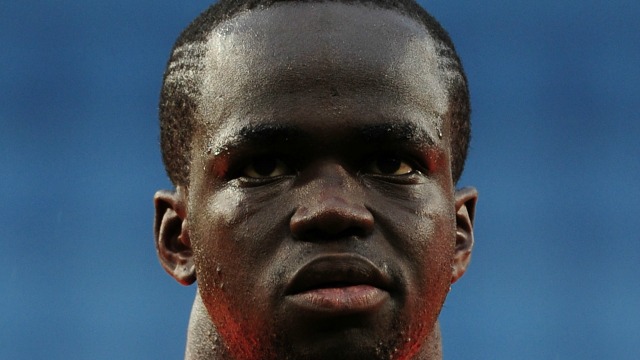 Ivorian footballer CheickTiote has been pronounced dead after collapsing in training at his Chinese club Beijing Enterprises. He was 30 years-old at his untimely death caused by a heart attack.

The former Newcastle midfielder's representative, Emanuele Palladino, said: "It is with deep sadness that I confirm that my client Cheick Tiote sadly passed away earlier today after collapsing in training with his club Beijing Enterprises.

"We cannot say any more at the moment and we request that his family's privacy be respected at this difficult time. We ask for all your prayers."

Cheik Tiote began his career at  Belgian side RSC Anderlecht before a loan move to  Roda JC.He then secured a move to Dutch side FC Twente from where Newcastle signed him and he went on to make 139 appearances for teh EPL side.

He bagged 59 caps with the Ivory Coast national side.