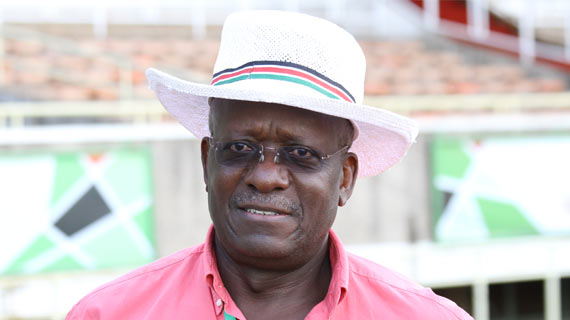 Richard Omwela is back at the helm of the Kenya Rugby Union after emerging victorious in elections held on Wednesday  during an Annual General Metting (AGM) at the RFUEA Grounds on Wednesday 22 March, 2017.

Omwela garnered 25 votes against his closest challenger and former deputy Sasha Mutai who got 23.The other contestant Pape Sembi managed 9 votes.

During the same polls, Sylvia Kamau,Ray Olendo,Ian Mugambi and Ezekiel Owuor were voted in as KRU directors.