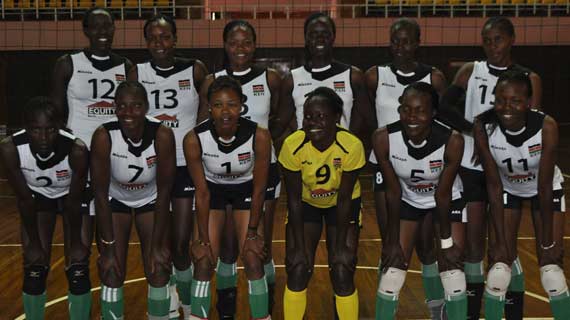 Uncertainty surrounds Kenya Prisons travel plans with latest reports indicating that the Ministry of Interior is yet to commit funds for the teams travel to Tunis for the 2017 edition of Women Club championships.

According to initial plans, the team was set to depart for Tunisia on Tuesday morning but by the time of going to press there were no clear indication on the exact travel time.

Despite the dark cloud the team's technical bench remains optimistic of a break through and have released a  traveling squad for the assignment.

In the squad  veteran Libero  Judith Tarus returns to the first squad with regular Elizabeth Nafula having been dropped.