Prison drops to second after loss to El Shams 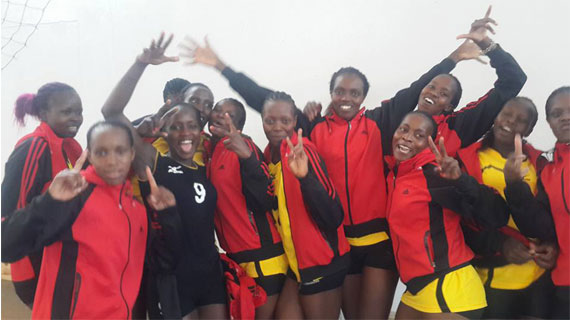 Prison drops to second after loss to El Shams

Kenya Prisons hopes of  topping Pool D at the ongoing Africa Club Championships in Tunisia landed a major blow on Monday as they fell to Egyptian side Elshams, losing 3-1.

With the win , El Shams moved to top of the table with nine points from three wins compared to Prison's six points from two wins after three matches.

Against El Shams, Prisons were weak in reception,attack and blocking allowing easy points against the Egyptians who picked the opening two sets 25-18 and 25-11.

Prison attempted a comeback in the third set  winning 19-25 but the Egyptians would capitalize on the mistakes from the youthful side to win 25-22.

Prison  must win their final match against Ndelle from Gabon to determine their position ahead of the quarter finals.

With their win over GSP on Monday, Kenya champions Pipeline lead Pool C and will play their final match on Tuesday against FAP from Cameroon to complete the pool matches with a 100 percent win record.