Players struggling to catch up with time difference 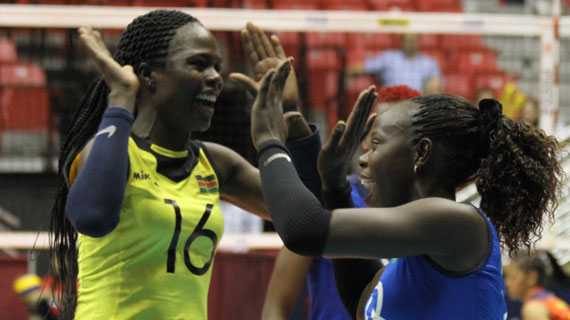 Players struggling to catch up with time difference

Kenya lost their opening match at the World Olympic qualifiers to Colombia by straight sets on Friday night, a match that started at midnight Kenyan time.

Speaking during the post-match press conference in San Juan, Kenya captain Moim told reporters that “Today was a bad day for us, we did not play well at all. We seem to be struggling to catch up with the time because we are seven hours behind our normal schedule. It was 2:00 AM  when we played Colombia and that badly affected our concentration.”

To avoid being affected more, the players have been advised to stay indoors and maximize by sleeping during their free time.

“We have advised players to sleep after our morning training  so that they recover their energy and remain fresh in our next match.” Coach Lung’aho told michezoafrika.com