Plans on for Everton FC to tour Kenya for pre-season 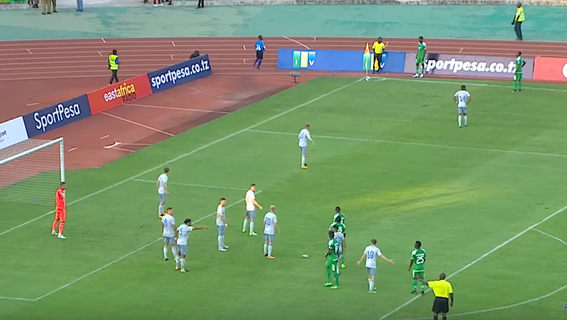 Plans on for Everton FC to tour Kenya for pre-season

Plans are underway to have English Premier League club Everton FC tour Kenya for their pre-season where they will play a match against a local side.

According to our sources, betting giants SportsPesa who are Everton's sponsors have set a tidy budget running into hundreds of millions to facilitate the tour by the English club.

Last year, Everton toured Tanzania and played a game against Gor Mahia that ended in a  2-1 win for Everton.

The match’s highlight was a screamer shot by Wayne Rooney who was featuring for the first time for his boyhood club after a successful career at Manchester United.Kylen Dowell scored the winning goal after Jacques Tuyisenge had scored the equalizer for Gor Mahia.

Everton’s tour will come at a time when both Nyayo Stadium and Kasarani will be fully refurbished thereby presenting good options for the organizers.

A first team appearance by Everton against a local club like Gor Mahia or AFC Leopards should guarantee a packed stadium.