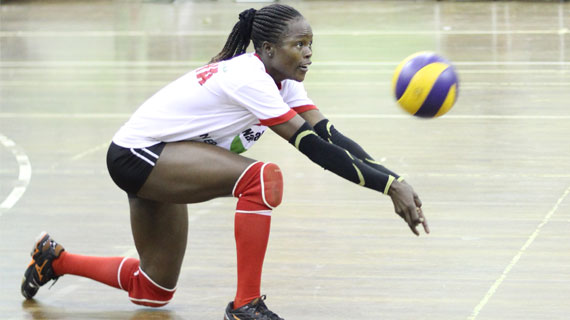 Pipeline , coached by Japheth Munala and former international Margret Indagala have been training at the Kasarani indoor arena and the squad rim down is expected to give coaches an opportunity to work more on specific areas of strengthening.

Pipeline finished third last year and will be eyeing a final slot this year as the tournament heads to Tunisia between 22nd and 30th April.