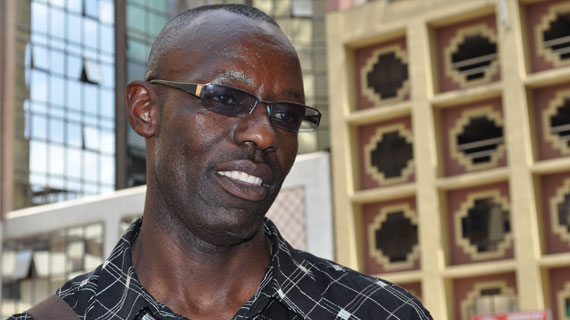 Harambee Stars assistant coach Musa ‘Otero’ Otieno has called for proper preparations ahead of the 2018 World Cup preliminary second round where they will face Cape Verde in a two- legged tie.

Speaking at the Kasarani Stadium after watching Stars book a berth to the second hurdle after tossing out Mauritius 5-2 on aggregate after the barren draw on Sunday, Otieno said that it was imperative that the team embarks on proper preparations.

“We could not score a goal due to bad luck but we did well to keep a clean sheet.The most important thing is to focus on the next game which is Cape Verde. It calls for proper preparations and focus because at the end of the day, you want results and you only get it by planning,” he said.

Stars have had  a horrendous preparation programme ahead of crucial fixtures and will be facing an acid test when they tackle the Islanders on November at home and away .