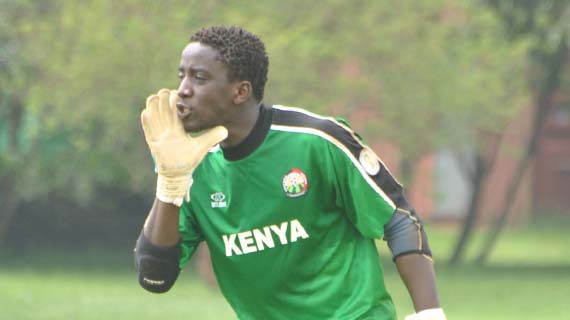 Head Coach Bobby Williamson has included goalkeeper Arnold Origi in his 31 man provisional squad  ahead of the 2018 World Cup second round qualifier against Cape Verde. A majority of this squad will also be considered for the CECAFA Challenge Cup set for Ethiopia from November 21.

It will be recalled that that the Norway based Origi missed the Harambee Stars' last outing against Mauritius, apparently frustrated by the Football Kenya Federations inability to refund his airfares accrued from previous national team appearances.