Olunga starts for Girona against Barcelona 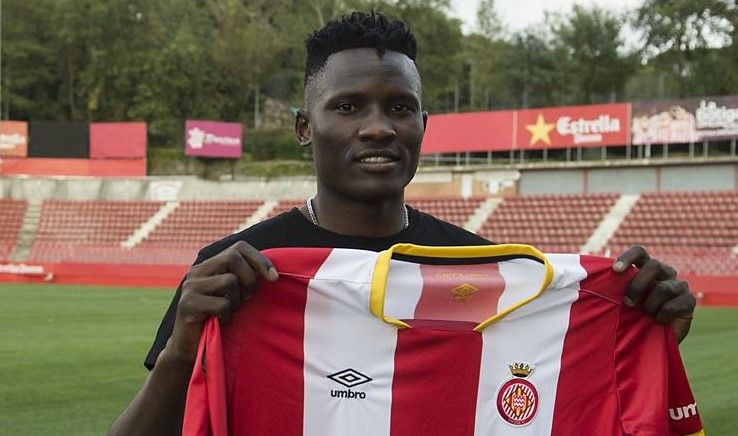 Olunga starts for Girona against Barcelona

Harambee Stars striker Micheal Olunga has been named in the Girona FC starting line-up to face giants Barcelona in a La Liga fixture on Saturday evening.

The match to be played at Estadi Montilivi Stadium kicks off at 9:45pm Kenyan time.

This would be the first start for the Kenyan and provides him with the best stage to gauge himself  against the best players in the world.

Olunga announced his arrival in Spain with a brace against lower tier side CF Ripoll last week in a one sided friendly that ended 8-0 in favour of Girona.He has already tasted La Liga action in a 1-0 loss to Seveilla, a match he came on in the last ten minutes.

Olunga is on loan at Girona from Chinese side  Huizhou Zhicheng. He has a chance to cement his name in the books of history by becoming the first Kenyan to score in the Spanish La Liga.