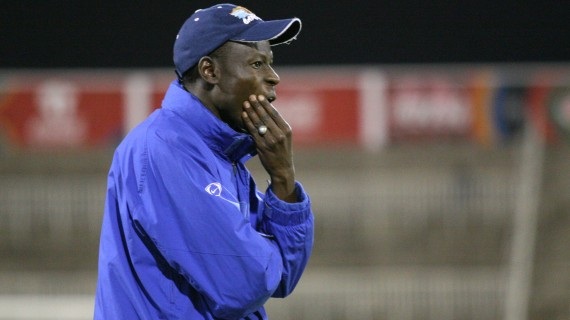 This was confirmed during the Football Kenya Federation’s fifth Annual General Meeting held in Mombasa on Saturday.

Put will replace Kenya’s Stanley Okumbi who has been under criticism from local soccer stakeholders for lack of experience to lead the national side at the internal front.

Put who has previously coached Gambia and Burkina Faso national teams  takes over as Kenya prepares for the CECAFA Senior challenge cup to be held in Kenya this November.