No beer ban at rugby events 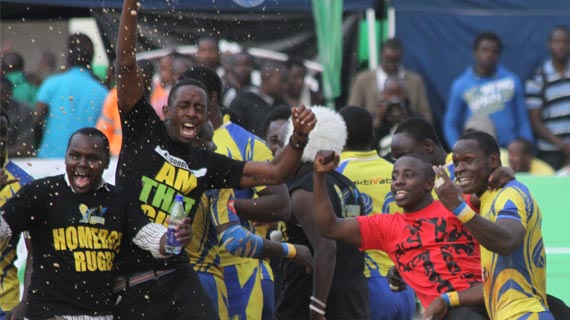 No beer ban at rugby events

The Kenya Rugby Union on Monday strongly denied  reports that there will be a ban on beer in all KRU events as published  in a recent weekly publication.

According to a statement   on Monday by KRU CEO Ronald Bukusi, "There will be no ban on the sale and consumption of alcohol during all of our events, Safari Sevens included."

"The Kenya Rugby Union wishes to clarify that there is absolutely no truth in the article “Rugby: Beer Pressure Banned”, published in the most recent edition of The Nairobian."

Bukusi who said that they believe that was an April Fools day prank further adds that "Entertainment has been, and remains  a critical component of the Safari Sevens over the years, and being cognizant of this, the Kenya Rugby Union attaches a high value to it, as well to as the fans who have faithfully supported us over the years."