No action for Olunga as Girona whip Leganés 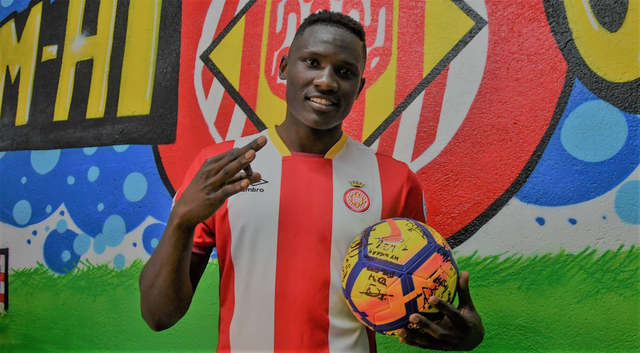 No action for Olunga as Girona whip Leganés

Stuani, Portu and Granell scored the three goas that pushed Girona's tally to 34, just two shy of Europa League spot.Olunga was on the substitutes bench.

The 23-year old Kenyan has made 9 appearances for Girona, 3 as a starter and 6 as a substitute. He has three goals to his credit so far.

Girona will be up against La Liga giants Barcelona in their next match on 24th Saturday.