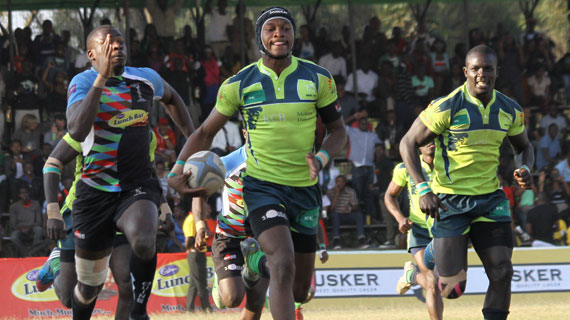 The KRU National Sevens Circuit has been expanded by one leg, Nanyuki added as a new venue for the 2016 season.

The six-series competition kicks off with the Prinsloo Sevens in Nakuru (August 6-7), then the Kabeberi Sevens in Nairobi (August 13-14), Driftwood Sevens, Mombasa (August 20-21), Dala Sevens ,Kisumu (3-4 September),Christie Sevens, Nairobi (10-11 September) before winding up in Nanyuki (17-18 September), paving way for the 21st edition of the Safari Sevens and Rugby Africa tournaments that will run concurrently in Nairobi (23-25 September).